Roman Polanski directs the classic Charles Dickens’ story of a young orphan boy, Oliver Twist, who gets involved with a gang of pickpockets in 19th Century London. Oliver’s rescue by the kindly Mr. Brownlow is only the beginning of a series of adventures that lead him to the promise of a better life. PG-13. Directed by Roman Polanski

Be the first to review “Oliver Twist” Cancel reply 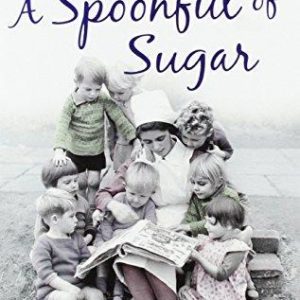 A Spoonful of Sugar Special Sales

₵30.00
Brenda Ashford’s book is part memoir, part history lesson, part recipe book and part parenting guide. Her presentation is gentle and inspiring but not afraid to be opinionated. In herRead More 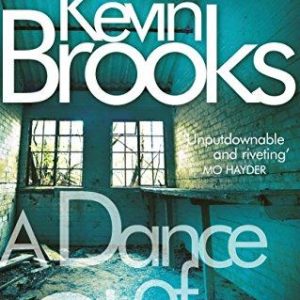 A Dance of Ghosts 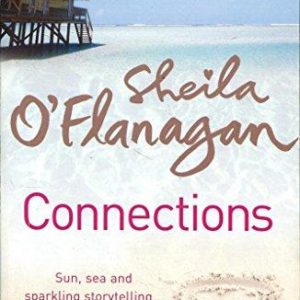 ₵30.00
Lovely, relaxing “get away from it all” book. The descriptive style of writing, the variety of subplots (one for each chapter), and the depth of character development makes this story aRead More 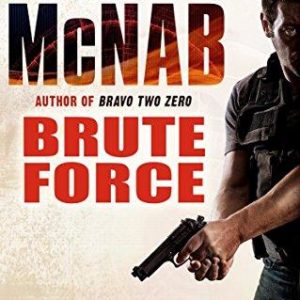 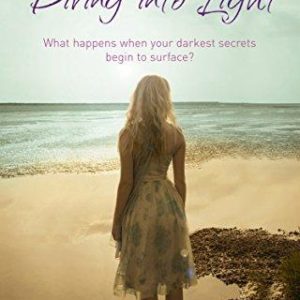