View cart “All the Truth That’s In Me” has been added to your cart.

The breathtaking new Nick Stone thriller from the bestselling author of Bravo Two Zero.  A cargo ship is apprehended by the authorities off the coast of Spain, loaded to the gunwales with enough arms and ammunition to start a war. Twenty years later, an unknown Aggressor seems intent on eradicating those responsible for the treachery, one by one. The last victim was brutally tortured with a Black & Decker drill, then shot through the head. And Nick Stone – ex-SAS, tough, resourceful, ruthless, highly trained – is next on the killer’s list . . . 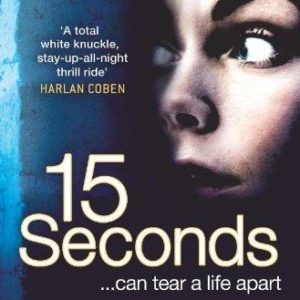 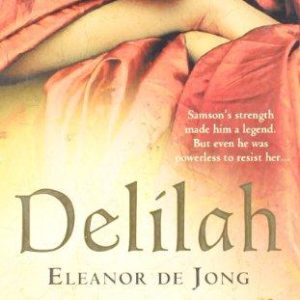 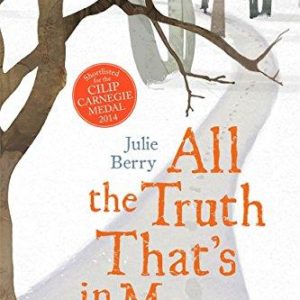 All the Truth That’s In Me

₵35.00
From the Printz honor winning author of The Passion of Dolssa, a mesmerizing story about fear, love, and the power of a young woman’s voice.”All the Truth That’s In Me is that rareRead More 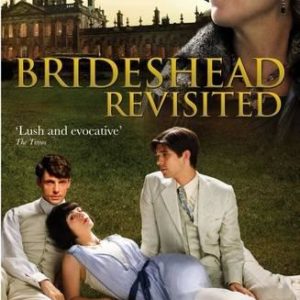 ₵35.00
Charles Ryder, a lonely student at Oxford, is captivated by the outrageous and decadent Sebastian Flyte. Invited to Brideshead, Sebastian’s magnificent family home, Charles welcomes the attentions of its eccentric,Read More 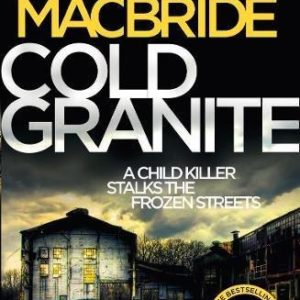 ₵30.00
It can be grim in Aberdeen. But now it’s sheer, bloody murder. ‘Ferocious and funny, this is Tartan Noir at its best’ – Val McDermid‘A riveting and gruesome book debut’ –Read More 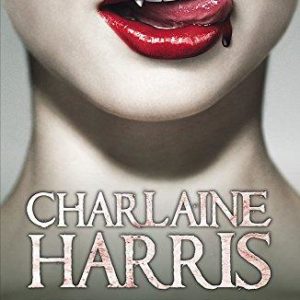 ₵35.00
Meet Sookie Stackhouse, a telepathic cocktail waitress in the quiet rural town of Bon Temps, Lousiana: she’s found a boyfriend, and her life will never be the same again! “A greatRead More