The breathtaking new Nick Stone thriller from the bestselling author of Bravo Two Zero.  A cargo ship is apprehended by the authorities off the coast of Spain, loaded to the gunwales with enough arms and ammunition to start a war. Twenty years later, an unknown Aggressor seems intent on eradicating those responsible for the treachery, one by one. The last victim was brutally tortured with a Black & Decker drill, then shot through the head. And Nick Stone – ex-SAS, tough, resourceful, ruthless, highly trained – is next on the killer’s list . . . 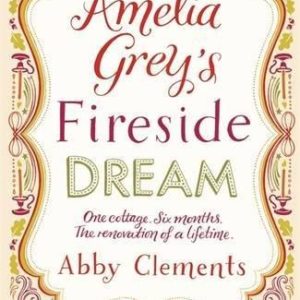 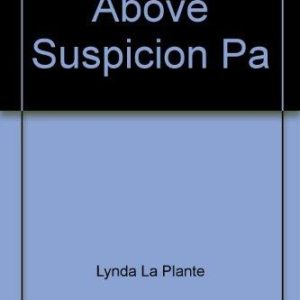 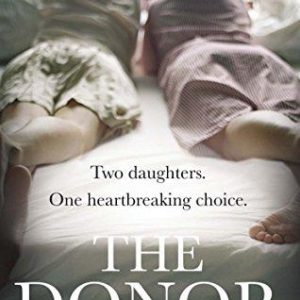 ₵35.00
The Donor, Helen FitzGerald’s fifth novel, is a nail-biting psychological thriller about a single dad’s horrorfying dilemma. Will, who has given up everything to raise his twin daughters, has aRead More